As a ‘non-incorporated’ territory of the United States or better described as a territory that is “foreign in the domestic sense,” the island is in the midst of a punishing debt and energy crisis that has brought to a head the legacies of colonialism and its entanglement with capitalism.  One recognizes that, despite our certainty that colonization centers the lens on Puerto Rico, the future for it and the people of Puerto Rico is a ‘tangible unknown’, a constant (re)negotiating of power, place, and identity. Puerto Ricans—in migration or immigration—exist encumbered by what Homi Bhaba described as ghosts or the spectrality of their repressed collective past, the nebulous state of their future, and a persistent dialogue with an “unseen landscape” that posits them as the Other.

For my father, who would regularly under his breath proclaim—Me voy pa ya— it was the Puerto Rico that was lost in the 50s when industrialization came to the island.  Puerto Rico is unique in the world because its the only country which experienced economic growth in the 40s-60s while at the same time it was experiencing dramatic losses in the labor force.  The Jibaro or Jibara—a rural mountain farm worker, symbol of Puerto Rican identity and father to a young Roxana—was hiding in the face of the US.

This exhibition came as a reflection of a time when I was pictured in Puerto Rico on our farm outside of Guayama on the Southeast corner of the island.  Better known as Barrio Guamani Sector Culebra, Villa Verde.  Guamani is a Taino name, after one of the great leaders of that area.  It is also the name of the river that feeds this land.  Sector Culebra is the valley formed by high volcanic mountain and the last one was added by my grandmother out of romance for the verdant landscape.  We assume that the power of society, of occupation, of political affiliation, or increasingly of ethnic identity is what matters most in making the self what it is. Who we are, starts where we are from, from where one situates oneself….if that is so, then on that day September 20th 2017, I too became a past projected, I became a ghost.

As a video performance and installation artists who creates work about the fragility of history and identity, I found that I too am fragile. 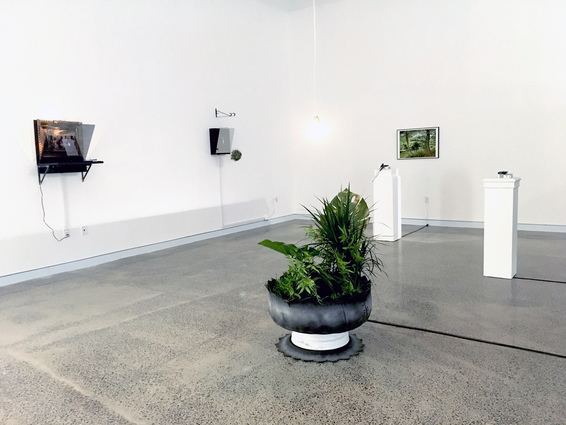 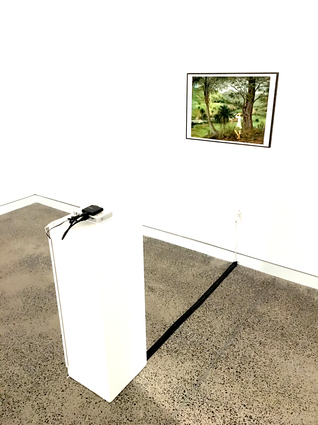 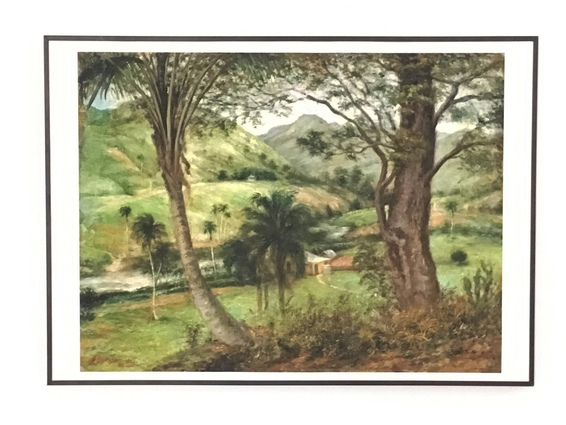 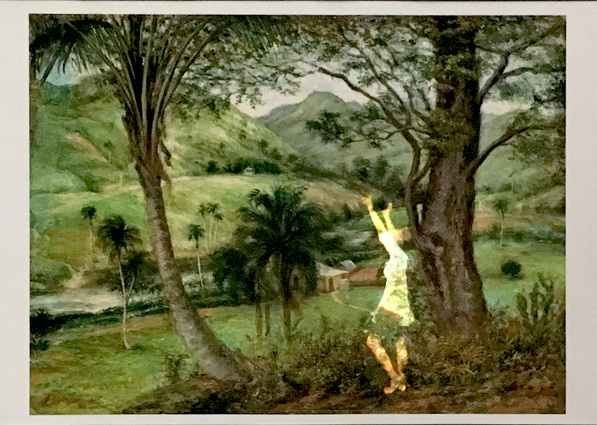 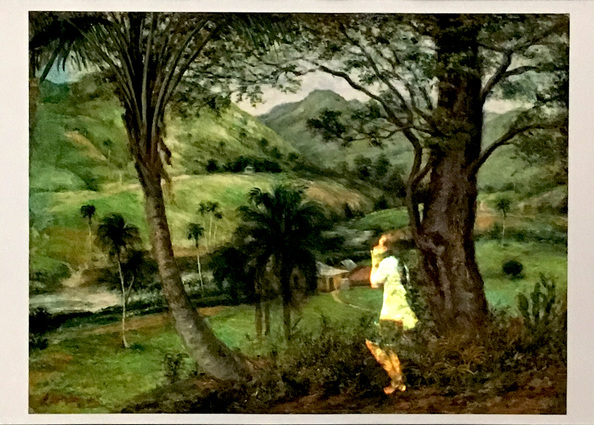 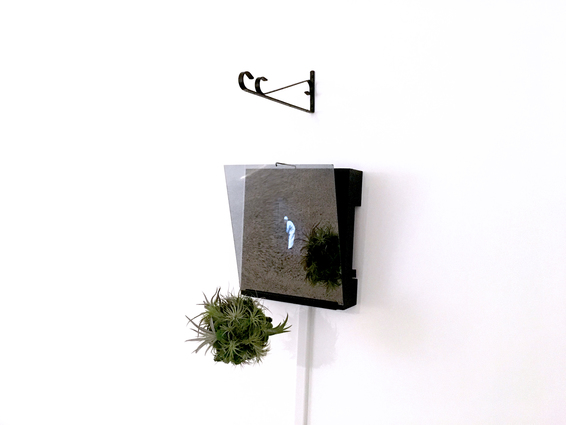 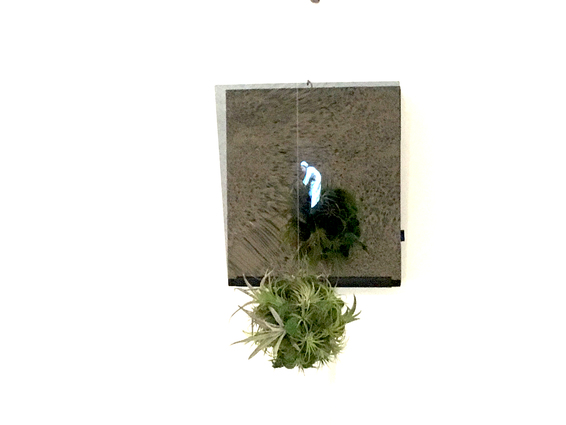 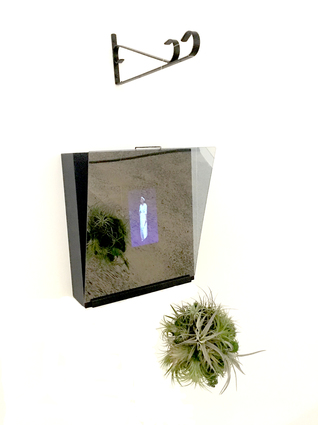 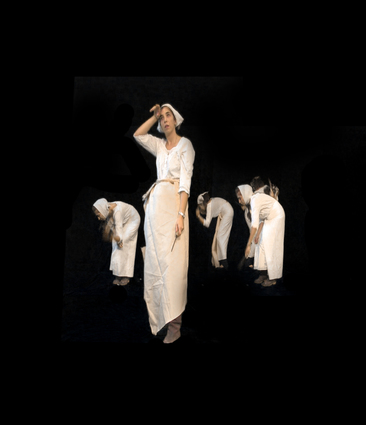 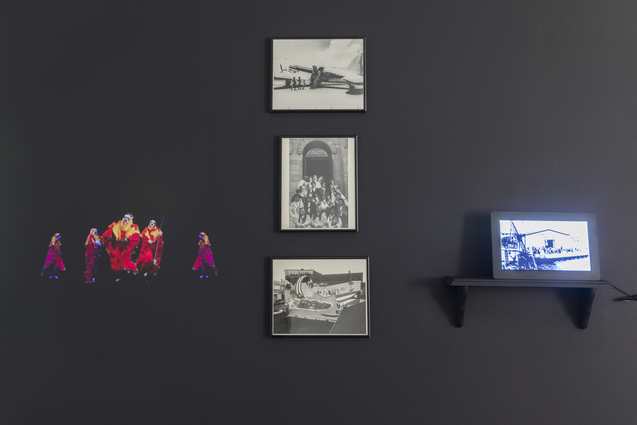 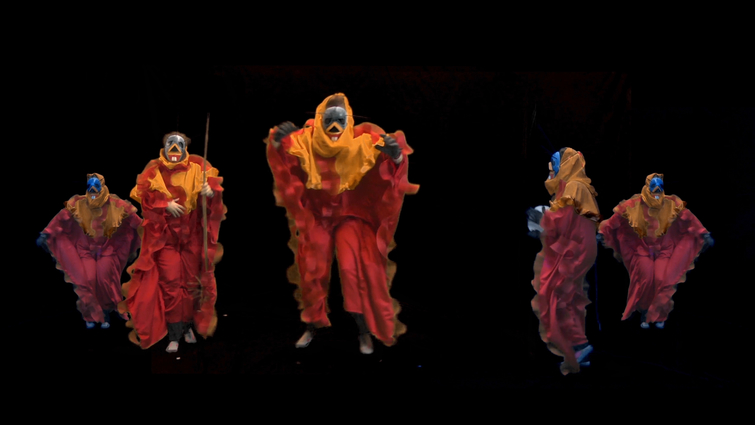 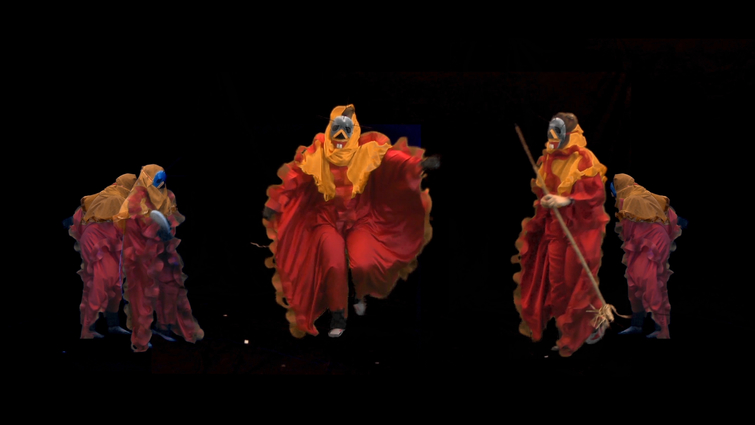 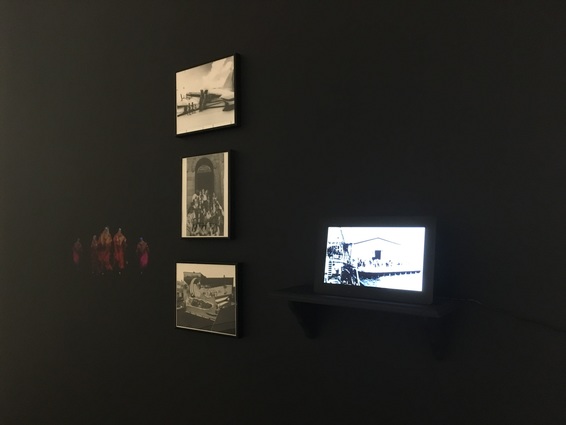 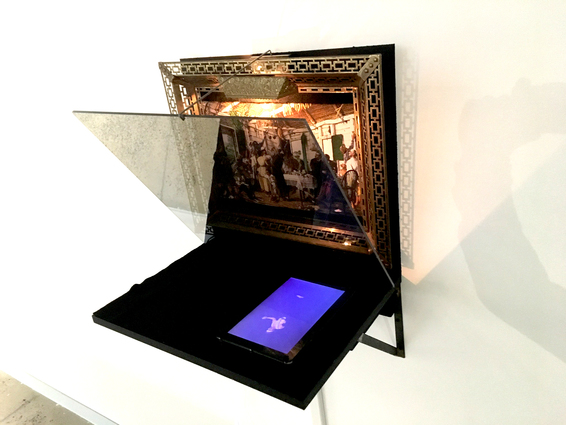 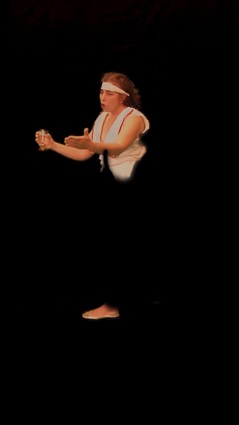 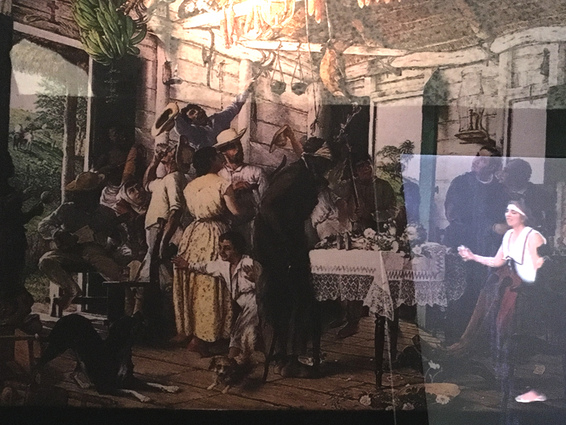 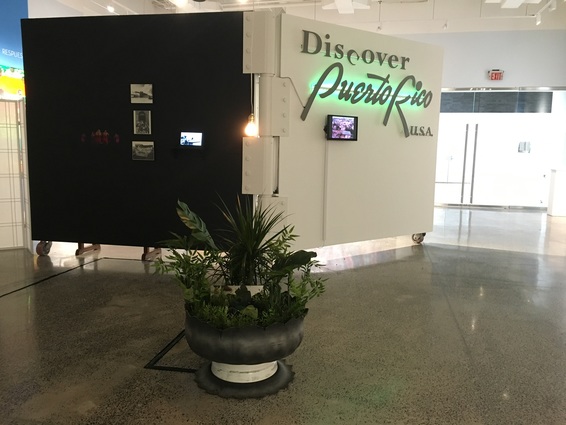 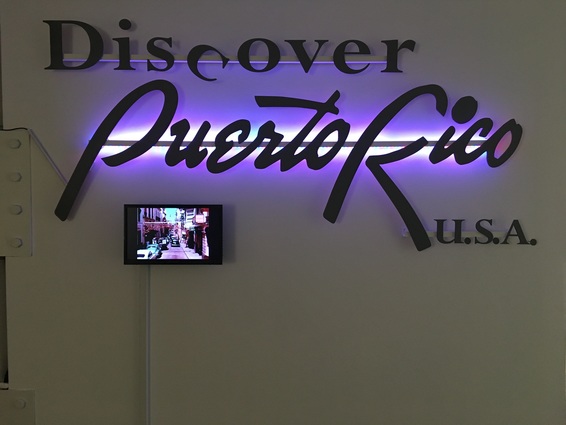 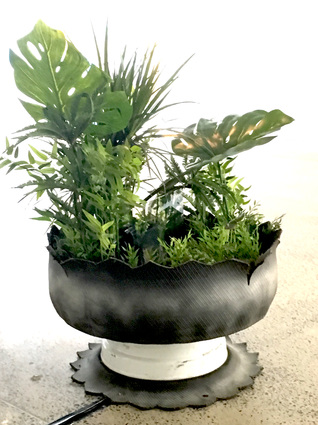 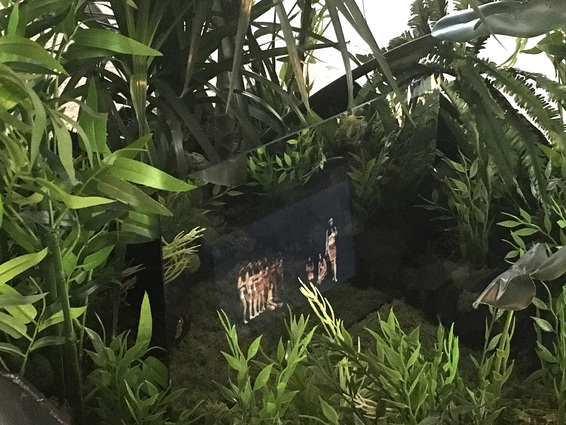 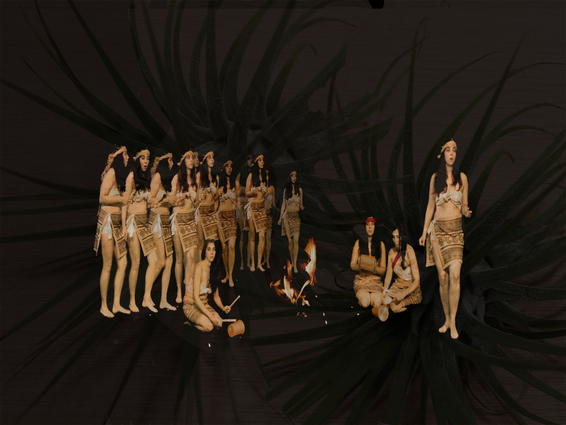 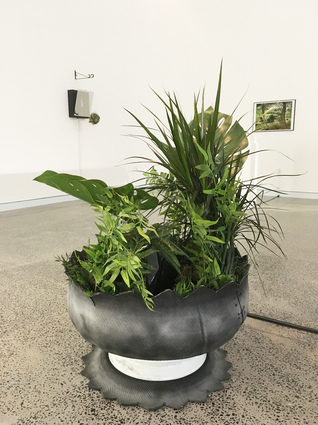 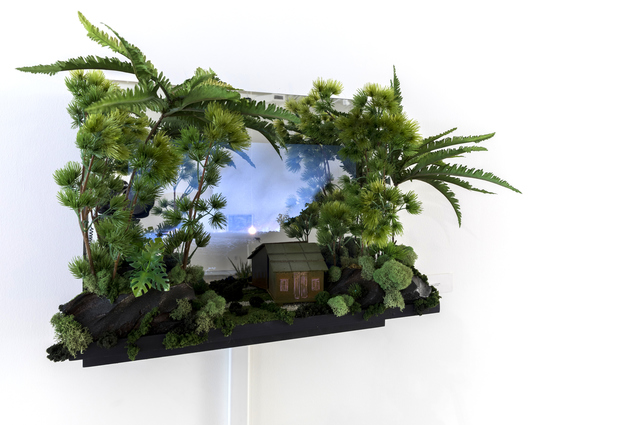 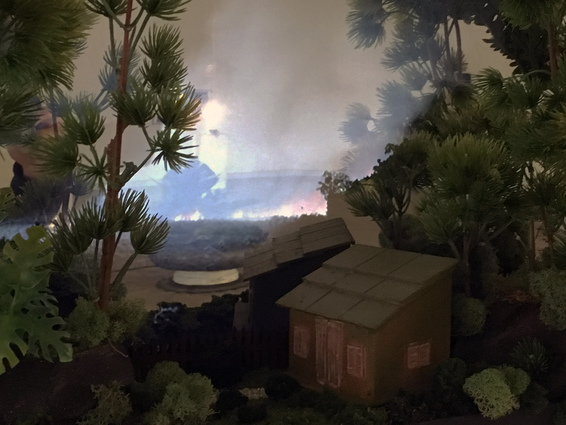